Originally launched in 2015, and shut down a year later, Sonic Runners was an online Sonic mobile game released by SEGA and Sonic Team. It features an original soundtrack composed by Tomoya Ohtani and a cel-shaded character design.

Now it's time to bring the game back and start running again, thanks to the custom server made available in the form of the Runners Revival project, currently available for both Android and iOS!

Notable changes are widescreen support, a new character and a bunch of new events yet to come! 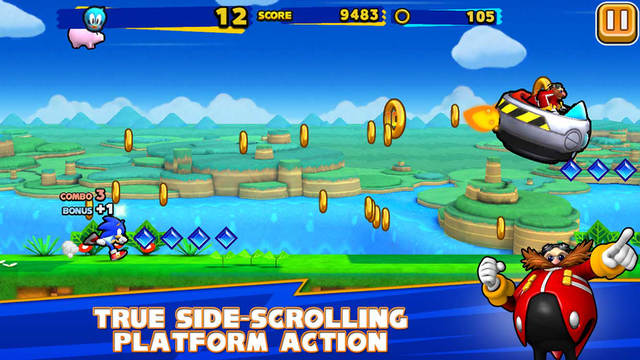